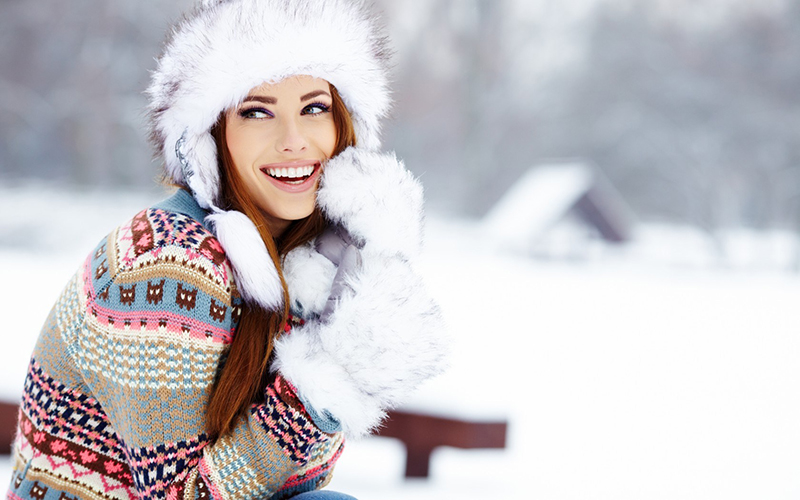 Indeed, the winter can be likeable because of, for example, its festive, magical atmosphere and lack of mosquitos. However, even the snowy aura supporters would agree that the winter has one, serious disadvantage. This cold season ruins every hairdo because of the high humidity, sharp frost that settles on hair and wearing hats. Although we can’t do anything about the first two issues, at least the hat doesn’t have to spoil our hairdos.

There are at least a few proven ways of wearing a hat in such a way so it doesn’t ruin your hairdo. Certainly, a shortcut is refusing to wear a hat completely, or at least, replacing it with winter earmuffs. Unfortunately, this isn’t the brightest idea of all since it’s the scalp that most of our body heat is lost through. By staying outside during the cold weather without having a hat on, we chill ourselves, and as a consequence, we catch infections faster.

Don’t resign from hats. Instead, learn how to wear it!

Probably most women are familiar with the problems that wearing a hat triggers. Flat hair, completely without volume, greasy scalp and static that affects hair right after taking off a hat. All of these unpleasant factors can be avoided, or at least, this side effect of wearing a hat can be considerably reduced to the minimum. Stop treating hats as your sworn enemies.

How to have an ideal hairdo after taking off a hat?

(1) The fundamental issue is choosing the right hat. Of great importance is the fabric a hat is made of, its thickness and air permeability. The best are the hats that are loose and made of natural materials. For example, you can buy either a wool hat, a cotton hat or a hat made of not so popular bamboo fibre. Natural fabric makes hair become less affected by static.

(2) Don’t put a hat on loose hair because this can damage the strands easily. Instead, tie the hair in a ponytail or set a bun so you can avoid static and your hair won’t break. Once you take off the hat, loose the hair and run your fingers through the strands. Your hair should remain full of volume and not tangled.

(3) The friend of your hair during the winter is a dry shampoo. Get along with the cosmetic and keep it always handy. It’s also a good idea to buy a travel-size dry shampoo to carry it in a bag anywhere you go. So, once you take off your hat, spray a little bit of the dry shampoo to add an extra volume to your hair. Moreover, thanks to the product, your hairdo will be fixed as the effect of the greasy scalp will be minimised.

(4) Although static that affects strands is, in a great extent, the effect of wearing a hat, its degree depends on the condition of our hair. Thick and healthy strands are affected by static less often than the thin hair. Damaged strands always suffer more while wearing a hat. For that reason, first, take care of moisturising, nourishment, and regeneration of your hair. Appropriate conditioner or hair oil will considerably reduce the adverse effects of wearing a hat.

Tags: hat and hair how to wear a hat influence of the cap on the hair wearing hats winter hair care
Search 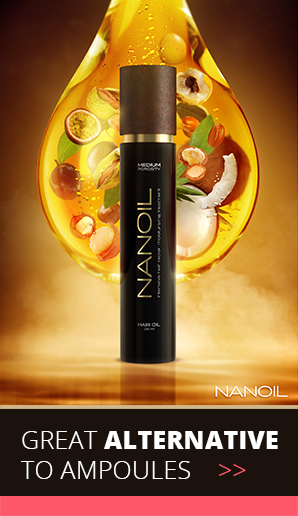 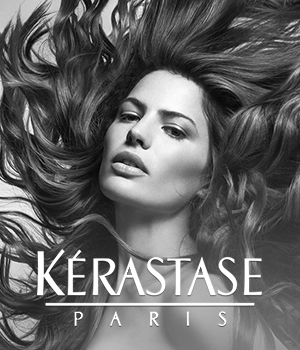